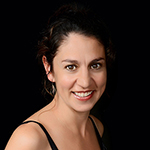 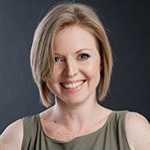 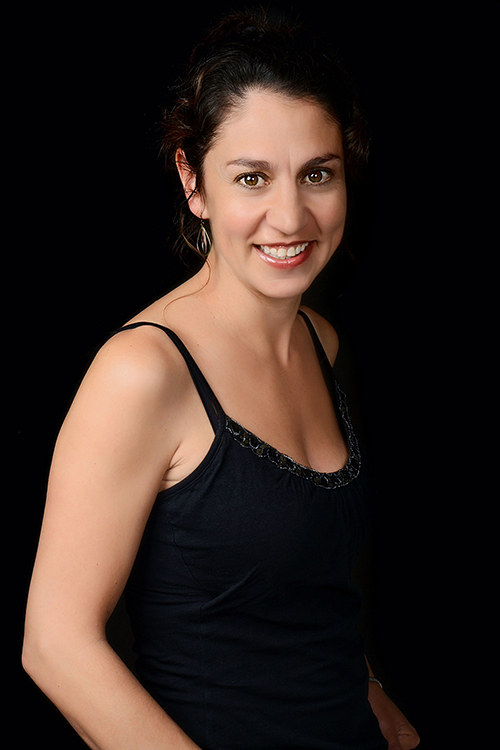 Anitra not only has over 15 years’ experience as a successful musical theatre practitioner, both as performer and director/choreographer but also has an exceptional academic record. Her academic credits include obtaining a Master's Degree in Drama (cum laude) in 2014 from the University of Pretoria (UP), excelling in a postgraduate business course offered by UNISA (2001) and a BA Law degree from Wits University (1993). Whilst completing her Master’s, Anitra presented a paper at the FIRT/IFTR (International Federation of Theatre Research) conference in Barcelona (2013), was awarded the ‘Best Student in the Arts Cluster 2014’ for a UP Postgraduate Competition and published an article in the International Journal: Studies in Musical Theatre.

As a performer she appeared in many well-known musicals such as Oklahoma! (1997), BUDDY! The Buddy Holly Story (1998), Joseph and the Amazing Technicolor Dreamcoat (2000) and Boogie Nights (2004). Anitra was also privileged to be part of the original South African cast of CATS (2001), which not only performed locally but also toured internationally and to which she returned as Resident Choreographer (2009/10). Apart from performing in an almost infinite number of corporate events as a dancer, her varied career has also included various pantomimes, extravaganzas and television appearances as well as being a founder member of Tshwane Dance Theatre (2003).

In 2005 Anitra was nominated for a Naledi Award for her portrayal of Maria Elena in Richard Loring’s That’ll be the Day and was also seen on-stage in the racy straight play Ladies’ Night (2005) and Tim Plewman’s farcical Grin and Bare It (2010). Anitra has choreographed and directed many corporate events (including the 17th Annual South African Music Awards - SAMA’s), commercials and theatre productions as well as a number of shows for the Barnyard Theatre Circuit.

Anitra is a qualified SABOD modern dance teacher and has taught both Drama and Dance at a primary and high school level. She has been employed as lecturer at a tertiary level by Tshwane University of Technology (TUT) and University of Pretoria (UP) in their Musical Theatre and Drama departments respectively, and has directed and choreographed productions for both departments including I Love You, You’re Perfect, Now Change (2008), the controversial ASSASSINS (2009) and Bat Boy – the musical (2013). She has also been employed in the Dance and Musical Theatre Faculty at Oakfields College where she continues to be a guest lecturer.

Anitra founded the Johannesburg Academy for Theatre Arts which opened its doors at the beginning of 2018. In a very short space of time, JATA has garnered a reputation for quality training in all aspects of the performing arts and while Anitra oversees the administration of the Academy, she can still be found imparting her knowledge and love of theatre and dance to the many students in the studios. 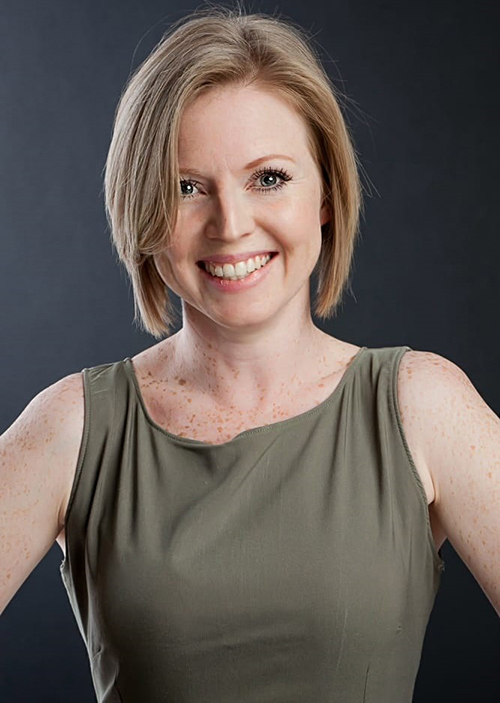 She matriculated from The National School of the Arts and went on to obtain a National Diploma in Musical Theatre from Technikon Pretoria (2003). Tandi has spent the last 17 years working in many and various aspects of the performing arts industry, working on stage, on screen and in television.

Straight after graduation, Tandi was cast in the role of Meg Giry in Phantom of the Opera (2004), a show to which she returned as Dance Captain in 2012. She was cast as Hunyak in Chicago (2005) – a role she reprised in 2008, and also as Liz in the Chicago World tour (2018/19). Other stage credits include Fangs -The Musical Revival (2006), We will Rock You (2007) and Jesus Christ Super Star (2011). In Janice Honeyman’s Goldilocks and the Three Bears (2005) she delivered many performances as Goldilocks. Tandi performed in High School Musical locally (2009) and toured internationally as the Resident Choreographer (2010).

As a corporate dancer, Tandi has worked with many well-known industry choreographers but she has gone on to become a sought-after commercials choreographer and movement specialist in her own right. Her numerous advertising credits include the following campaigns: Wimpy Epic, Vodacom Dancer, Vodacom Rapper, Kellogg’s Special K, 8ta, Always - Stand-Up, Yo-Jelly - Dance-Off, Sunlight, Discovery, Aero - Shower, Aero - Song, Pep - Underwear, Jet - Denim, Downy - Kenya. An on-screen highlight for her was acting opposite Khan Morbee in the SAMA award winning music video for Push me to the floor.

Tandi’s directed and choreographed the Mr. and Miss Johannesburg Fashion Show for the Johannesburg Junior Council  (2010) and her other choreography credits include The Wedding Singer’ (Crawford College 2015), Underneath The Magical Moon (NTC 2018), Black Bird (Oakfield’s College 2019) and Santa Clause is Coming to Town  (VR Theatrical 2019).

Her talents have also been used behind the scenes as wardrobe co-ordinator, make-up artist and assistant art director and in special FX.

Over the past few years Tandi has dedicated more of her time to nurturing the next generation of performers.  She teaches various disciplines at JATA and other institutions. Tandi has vast experience as a teacher and is passionate about instilling a solid foundation and professionalism in young performers and those embarking on a career in the performing arts industry. She also teaches industry classes, helping professionals stay on point.