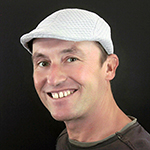 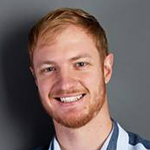 A drama graduate of Tshwane University of Technology (2008), Lerato Moloi is a multi-faceted theatre practitioner who has worked in theatre as well as television and film. Her television credits include: Scandal, Wild at Heart, No. 1 Ladies Detective Agency, Home Affairs, Justice for All as well as Ntando in Backstage and a lead in The Res.

When not on stage, Lerato’s skills extend behind the scenes too and she has not only worked as props, costume and stage management in corporate theatre but has written and directed various educational shows including Mash the Myths which toured in Gauteng and the Cape, Nutrition and Positive Nine-Nine which tackled the pertinent issues surrounding HIV/Aids. Lerato has utilized her extensive dramatic knowledge in the running of acting workshops, touring school educational theatre shows as well as facilitating break-away sessions at corporate conferences.

She has been sharing her expertise with the students of JATA almost since its inception and they are fortunate to benefit from her wealth of knowledge of her craft. 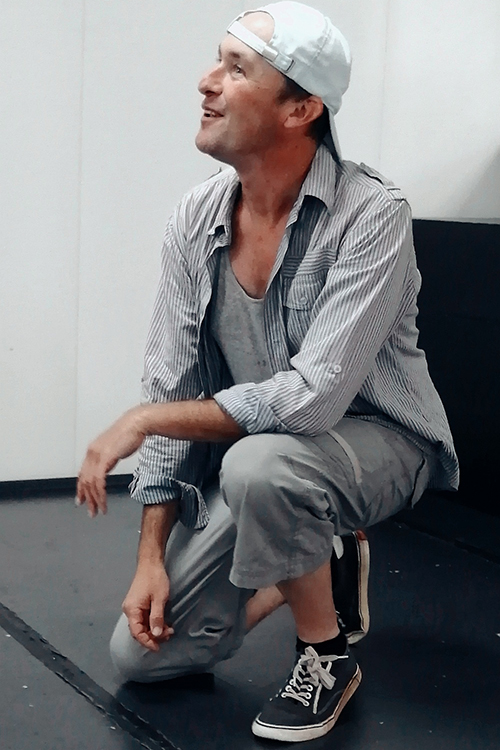 Daniel de Lange completed a B-tech degree in Drama at Pretoria Technikon in 1996. He then worked professionally, specialising in educational, industrial, corporate and children's/youth theatre. Daniel not only worked as an actor but also as creative director and writer in many of these productions.

He became the resident director of an industrial & corporate theatre company and from 2007-2009 he directed and acted for 46664 - the Nelson Mandela foundation. This gave him the opportunity to work and travel throughout South Africa and also to London and New York. While Daniel has directed extensively for cabaret, musical and straight theatre, he has also enjoyed teaching drama since 2013. In teaching he found a synthesis where he could incorporate his directing and acting background and has been able to teach a wide range of young students from ages 5 to 18.

Daniel has found teaching to be the most rewarding experience and likes to build confidence and positive self-esteem in his drama students. He focuses on improving their improvisation, acting and teamwork skills whilst allowing the students to work creatively which encourages plenty of self-expression and also importantly, fun!

Megan made the transition from theatre to film with ease as Stacy in Rhythm City, Tessa Ford in Cambion Chronicles, Roxy in Magic Moves, Cindy in SHADOW on Netflix and has been featured in advertising campaigns for Bio Oil, LG Crystal, Movida Corona, MTV, Absa, Kyknet and most recently for Accident Angels, Bio Plus, The Bachelor, NanKid and DSTV.

In 2015 Megan had the privilege of working with Disney UK/SA and Urban Brew as choreographer and vocal coach on the hugely popular I Love Violetta television show. She has also had great success in the indie music scene with her singles I Got It, Unfaithful, Tastes Like Candy, What you waiting for and Dog Days. In 2017, working with Silas James, Juan Enslin and SAMA award winning producer Marius Brouwer, Megan found her new sound which is a Country/Pop fusion. She has had success on international and local radio stations with her singles Home, My Gravity, Make You Happy and Small-Town Girl and in 2018, Megan was nominated in the Best Female Artist Category in the Radio Wig Wam Online Radio Awards (UK).

During the global pandemic, Megan has found purpose as producer, director, performer and co-chairperson of Waiting in the Wings SA, an organisation dedicated to raising funds for struggling artists seeking relief due to the devastation caused by Covid-19. To this end, she and her business partner Owen Lonzar have raised over R500 000 and have produced three successful shows namely Waiting in the Wings SA, Open Spaces and Come Fly With Us. 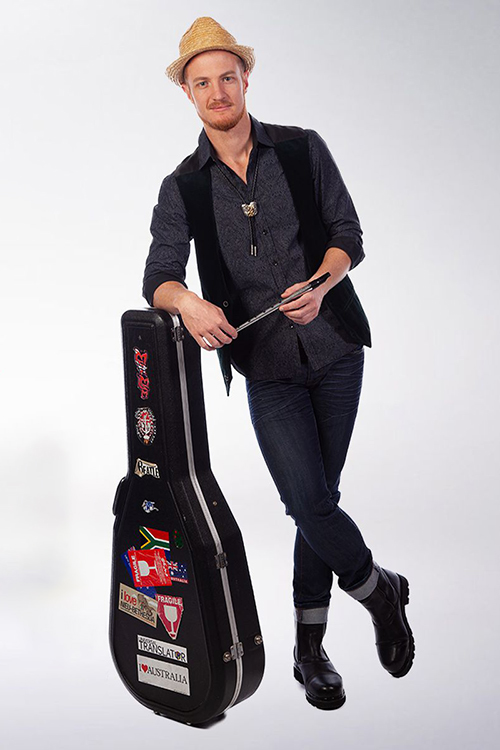 Daniel is a versatile performer, composer and musician with an Honours Degree in Performing and Visual Arts from Wits University.

He has trained vocally with Adele Strombeck and Cathrine Hopkins, as well as studying musical theatre under Gina Shmukler, Bryan Schimmel and Rowan Bakker.

His most recent performing highlights include playing Scrooge in NCT’s A Seussified Christmas Carol, guest starring in the most recent Johannesburg season of Ian von Memerty’s Handful of Keys and playing the roles of Nicky and Trekkie Monster in the South African première of Avenue Q.

Daniel co-runs a small theatre production company, Liquid Fusion, which has produced award-winning work both locally and internationally. He has composed the music for many of these productions including the award-winning dance production Burn. In 2015 he was employed as Associate Musical Director for University of Johannesburg Arts and Culture where he co-ordinated the first two years of the massively successful UJ Can You Sing?

Daniel is also a regular accompanist, playing for shows, events, and weddings. He is excited to be joining the JATA as Juniors and Seniors Vocal Coach as well as Guitar teacher.